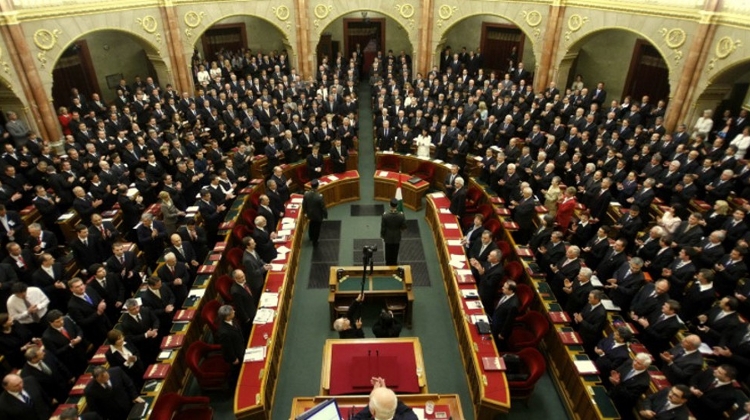 The ruling Fidesz and Christian Democrats (KDNP) have maintained their lead among voters since the April 8 general election, a new poll by the Nézőpont Institute shows.

Of the whole electorate, 41% supports the ruling alliance, 11% radical nationalist Jobbik and 6% the Socialists.

Among decided voters, support for Fidesz-KDNP rose since the election to 52%.

Momentum got 4% and the Two-tailed Dog Party 2% of the vote.

Fully 67% of Jobbik supporters, 73% of Socialist and 75% of DK voters agreed with some opposition politicians who attributed their electoral defeat to “ill-informed” rural people.

Some 65% of those asked, however, qualified this statement as “offensive to rural people”, the pollster said.