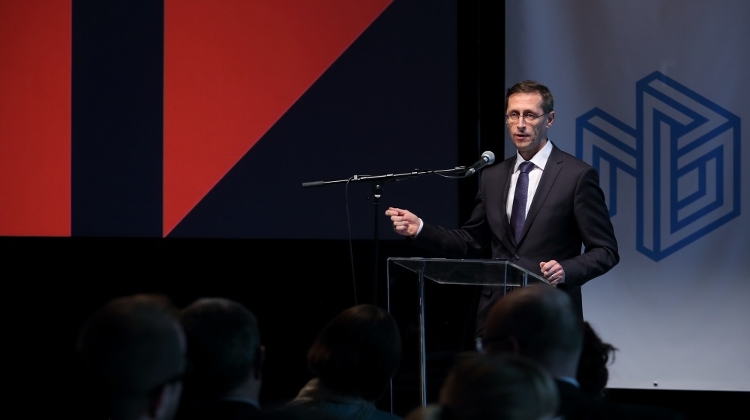 “We can only be rid of Trianon’s burden if we believe in Hungary’s future,” Finance Minister Mihaly Varga said marking National Cohesion Day in Budapest.

“We are working on becoming an up-and-coming nation with all our strength,” he said. Varga said that the treaty “thrust 3.3 million Hungarians into living as ethnic minorities”.

The country continues on the road outlined in 2010, and follows policies truly serving the interests of Hungarians that are very different from the ones before the Fidesz-Christian Democrat alliance entered power, Varga said.