Hungary To Determine If CEU Stays 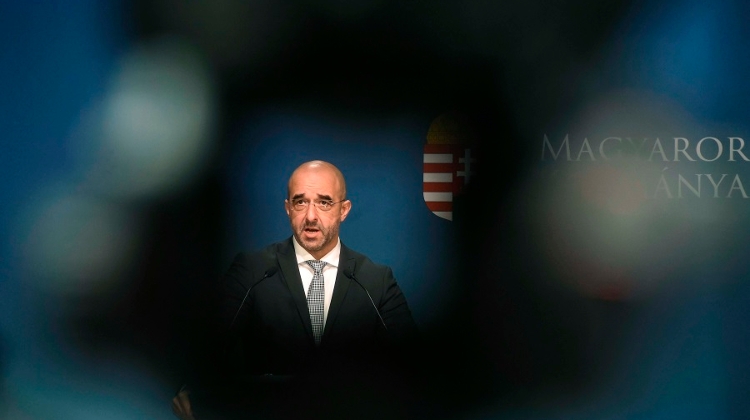 Asked about the situation of Budapest’s Central European University (CEU), the government spokesman, Zoltán Kovács, said it would be up to Hungary, rather than the university or the education authority of New York State, to determine whether CEU complies with the country’s higher education rules.

He said there were no threats to the university’s continued operations in Hungary, insisting that CEU could function freely within the framework of the country’s higher education law.

Earlier this week, CEU’s board of trustees authorised the university to open recruitment for the 2019- 2020 academic year in line with the regular recruitment schedule in Budapest.

In a statement, the university said it had fulfilled the obligations set out in Hungary’s law on higher education despite “the Hungarian government’s continuing refusal to bring the lex CEU matter to a conclusion”.

It said an official letter from a representative of the New York State Education Office published on Tuesday confirmed that CEU carries out educational activities in New York State, as a result of which it meets the requirements of the Hungarian law dubbed lex CEU.

CEU Plans To Stay In Hungary