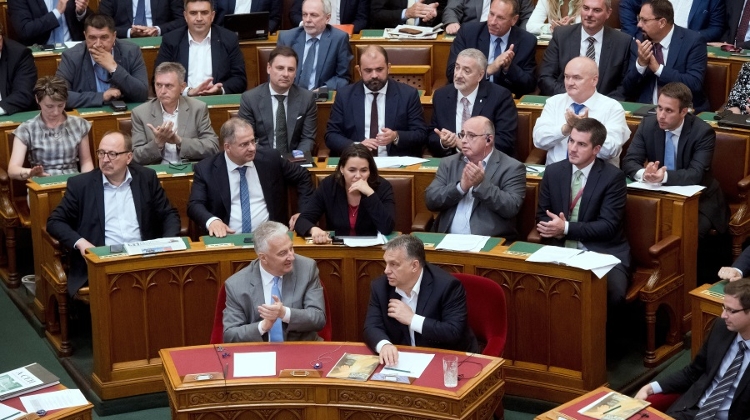 The government has submitted a bill to parliament on the control of foreign investments that present a danger to Hungary’s security interests.

The bill would require individuals and legal entities from outside European Union and European Economic Area and Switzerland that carry out investments in Hungary and become a major shareholder to seek approval from the relevant minister.

Similar rules may apply to the establishment of a branch office, according to a post on parliament’s website.

Permission, for example, will be needed for the production of arms and certain military technology, equipment used for intelligence gathering, the operation of certain financial services and payment systems, and activities covered by the laws relevant to energy, utilities and electronic communications.

The minister will have 30 days to examine whether any such acquisition harms the security interests of Hungary.

A fine of up to ten million forints may be imposed on any entity that fails to provide all the information requested, and in some cases the Hungarian state can exercise pre-emption rights. If approved, the law will enter into force on Oct. 1.