Gov’t To Allow Skyscrapers In Budapest 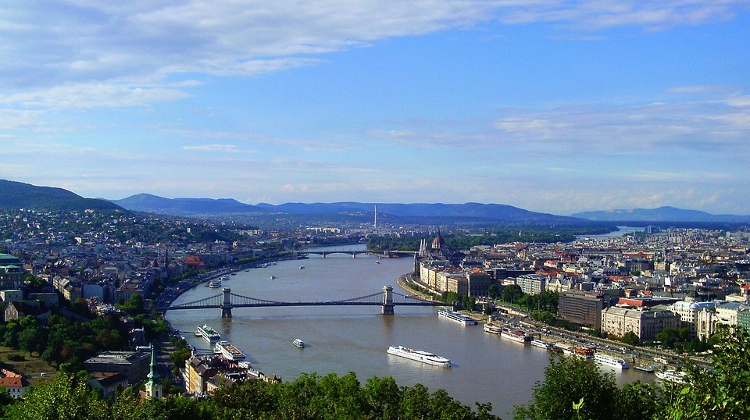 The government will increase the maximum height permitted for buildings in Budapest from the present 65 metres to 90 metres, according to a motion filed by Prime Minister’s Office state secretary Bence Tuzson in Parliament on Monday, Népszava noticed.

The government will be authorised to set special limits or exemptions for projects that are declared to be important for the national economy.

MOL last year announced plans to erect a 120-metre headquarters building in the Ninth District in Budapest but then PMO Minister János Lázár filed a bill on limiting the heights of buildings in Budapest.

“The question is how much Fidesz earned on this cheap comedy – that is, how much MOL had to pay,” Dialogue MP Bence Tordai commented.