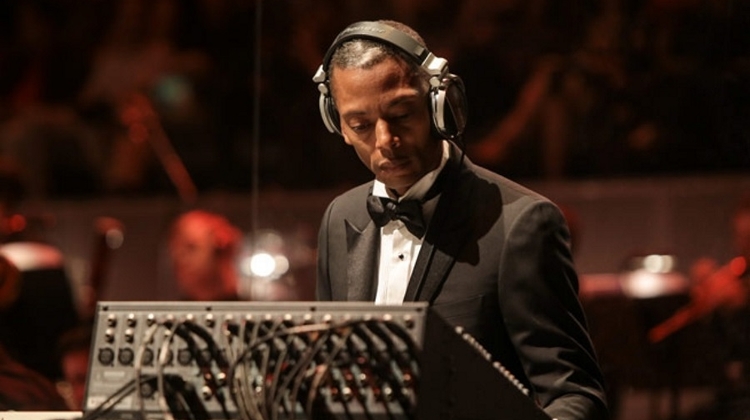 Known for his ambitious compositions, the innovative disc jockey has worked for more than a decade with large symphonic orchestras, creating his grandiose tableaux from a unique fusion of classical and electronic music.

Now accompanied by the Danubia Orchestra of Óbuda, he arrives in Budapest in July with his newest concert, Planets, in which the nine planets of the solar system resound, together with his science-fiction musical work inspired by the self-knowledge that arises from contemplation of the universe and space.

The performance spans the broadest spectrum of emotions, conjuring emotional states in which we perceive infinity. The interwoven mental and physical planes become tangible through his harmonic blending of two seemingly far-removed musical genres.