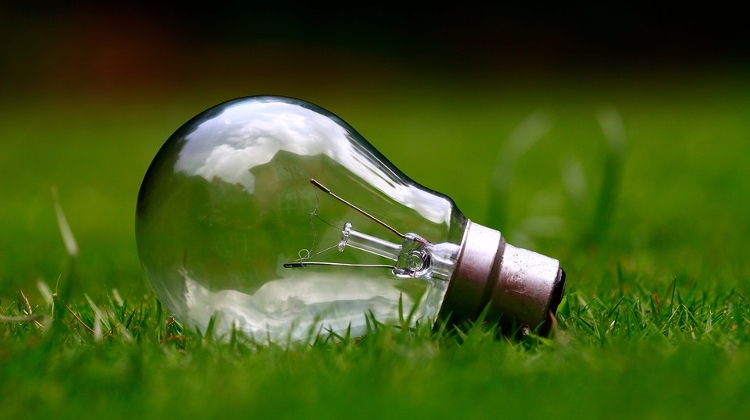 Hungary has made “significant progress” in decoupling its output growth from environmental pressures and it has reduced its reliance on fossil fuels, according to an OECD report.

In an environmental performance review released on Thursday, the Organisation for Economic Cooperation and Development also said the country needs to use more renewable energy sources and step up efforts to address air and water pollution.

According to the report, fossil fuels still account for about 70% of Hungary’s energy supply and OECD has urged an accelerated transition to a low-carbon economy. Hungary’s total gross greenhouse gas emissions have decreased by 35% since 1990, but emissions have recently started to increase, driven by transport and agriculture, OECD warned.

The report has urged that the government should do more to address emissions of particulate matter and meet the respective EU targets for 2020 and 2030, noting that the average exposure of Hungarians to fine particulate matter is more than double the annual guideline limit set by the World Health Organisation.

The share of the population connected to wastewater treatment rose to 78% in 2016, but this share remains one of the lowest in the OECD, it said.

Most rivers have a bad to moderate ecological status due to pollution from agriculture and wastewater discharges, the report added. Environmental authorities should be strengthened and encouraged to adopt best regulatory practices, and legal provisions for environmental democracy need better implementation, the OECD said.

The OECD said landfills that failed to comply with EU standards had been closed by 2009, but added that 54% of waste still ends up in landfills. It urged the government to reinforce incentives, including economic instruments, for municipalities to strengthen waste management performance.

Protected areas cover more than 22% of Hungary’s territory, and it was one of the first EU member states to have its Natura 2000 network of protected areas declared completed, the OECD said, but it urged better management and financing for these areas.