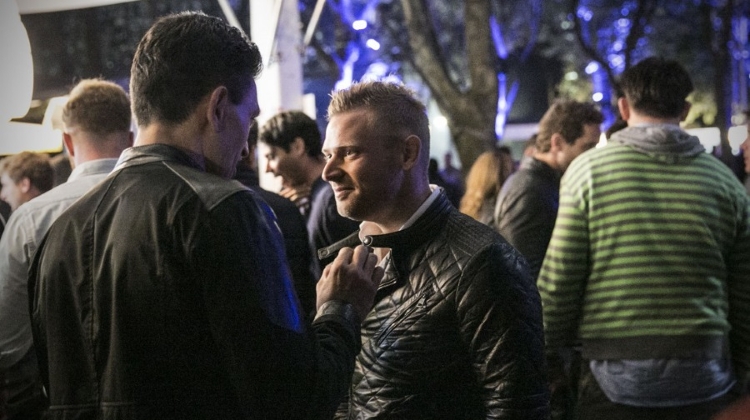 According to a document filed recently to the company court, Tiborcz now owns at least 75 percent of the company. The files, however, don’t show a full picture of the ownership structure. Tiborcz announced last year that he is one of the company’s owners.

BDPST has not responded to Direkt36’s questions.

The company has reportedly acquired several high-value properties since its foundation in 2015. According to press reports, the company owns buildings in Budapest’s most prominent areas and also a historic castle outside the capital.

Tiborcz, 32, is the husband of Ráhel Orbán, the prime minister’s oldest daughter. He began his business career with an energy company that received several lucrative public contracts under controversial circumstances.