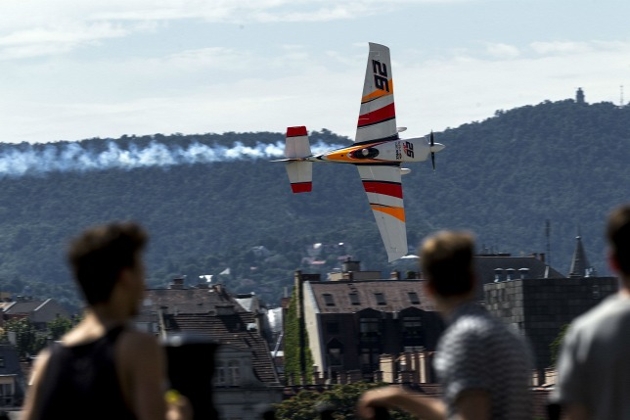 The opposition Párbeszéd party has called on municipal leaders to withdraw their support for the annual Red Bull Air Race to be held in downtown Budapest.

Márta V. Naszályi, a party board member, said that “it is cheaper to organise an air race in the city than distribute food to the poor”, noting that race organisers pay 9 forints (EUR 0.03) per square metre of public space while charity organisations are charged 112 forints when they distribute free meals.

Naszályi said that contrary to the city’s claims “it is not a free sports event” but promotion for energy drink maker Red Bull. She insisted that no other country would allow “a race with great noise and air pollution” inside a city above World Heritage sites.

The race, which “not only receives state support but is also granted preferential fees for using public space”, goes against the principles of responsible public-space management and residents’ right to a healthy environment, Naszályi added.