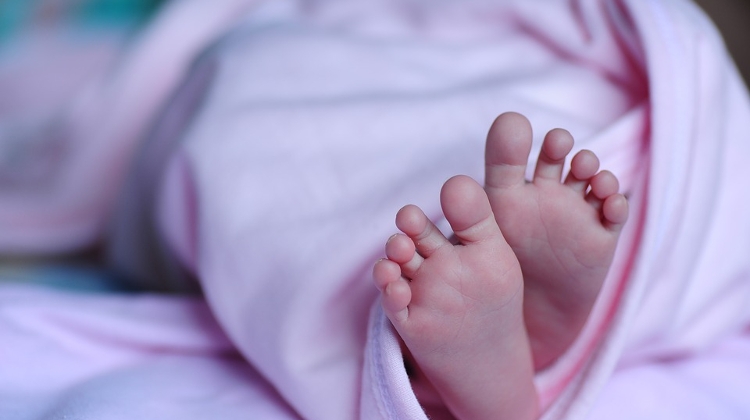 Is the reason behind the decreasing number of Hungarian population the number of abortions, or is there something else in the picture? This is what Hvg.hu explored in their recent article about abortion, sex education and contraception use in Hungary.

According to the Hungarian government, the imminent danger of the decrease in Hungarian population is caused by high abortion numbers throughout the country.

However, data produced by KSH proves the contrary: decline in population would not have stopped even if there was no abortion in 2017. According to KSH statistics, abortion numbers decreased in 2017 – the numbers show a positive picture about current trends in family planning and demographics.

In spite of the positive lookout, Hungarian abortion numbers are still considered among the worst in Europe. As we have already written about it in January, the demographic decline has been apparent in Hungary as well as in overall in Europe.

Appalling Hungarian trends show that it is younger generations (15-24 years) that rely on abortion as a method of contraception the most, with the countryside and poor regions being most affected country-wide.

Teenager pregnancies are also common in Hungary: out of 10 pregnant teenager girls 4 choose to get abortion, while 6 girls choose keeping the child.

Although sexual education is a compulsory part of high school curriculum, most youngsters do not receive answers for their questions related to sexuality and contraception.

According to statistics, by the time high schoolers receive education, they already have some sexual experience. As the topic remains taboo with both parents and teachers, information from reliable sources is not available for youngsters.

The availability of different types of contraception is questionable in poor areas, says a public health visitor in Baranya county.

With government-supported free contraception tools, the number of safe sexual intercourses would increase, while abortion numbers would decrease in these areas as well.

High abortion numbers could also be addressed by investing more time and financial resources into sexual education, stress and availability of contraception tools.