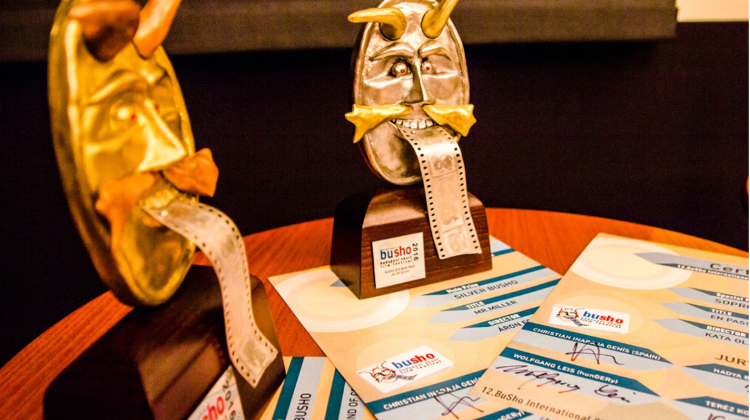 The festival was born to give the more and more thriving short film-society a scene to introduce themselves, and young titans the possibility to prove their talent in the international field.

From the organizers: At the festival mainly Central-Eastern-European works are in focus. However entries from every part of the world are accepted.

The competition program of the 14th BuSho International Shortfilm Festival will open with a Danish short subject feature and will close with an Australian short film, in the last week of August at multiple locations in Budapest and nationwide.

The 5 member jury has selected 64 short films, including 43 fictional, 16 animated and 5 experimental films.

The Festival presents its program with the participation of 24 countries in three days with 15 screening blocks, each lasting one hour, as usual. There will be a Hungarian film in each block, as well as an animated and experimental one.

The main location including the opening and awarding ceremonies is Puskin Cinema, just as in previous years, the second screening will be held at Art+Cinema. As a new addition to the program this year there will be panorama screenings every day at the Italian Institute as well.