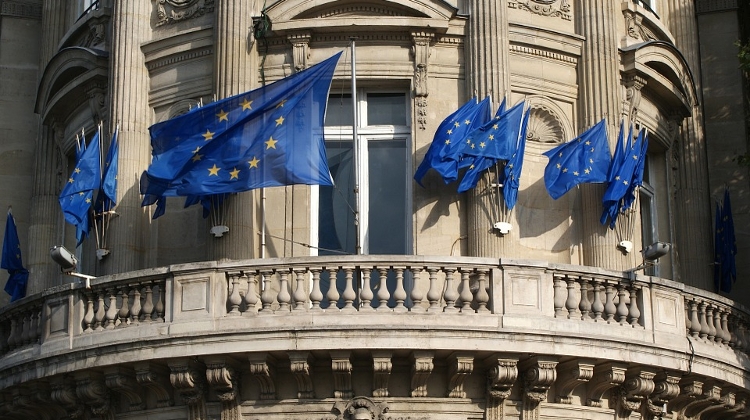 The European Commission has launched an infringement procedure against Hungary over its recently passed “Stop Soros” package of laws.

EC spokesperson Mina Andreevna told a press briefing on Thursday that the commission has sent the Hungarian government a letter of formal notice concerning the “Stop Soros” laws and related constitutional amendments.

The EC gave the Hungarian authorities two months to respond to its concerns. The Hungarian parliament passed the contested laws in June, aimed at penalising the “promotion or organisation of illegal migration”.

The Venice Commission of the Council of Europe earlier criticised some passages in the new legislation, arguing that they would seriously hinder the operation of legitimate civil groups.