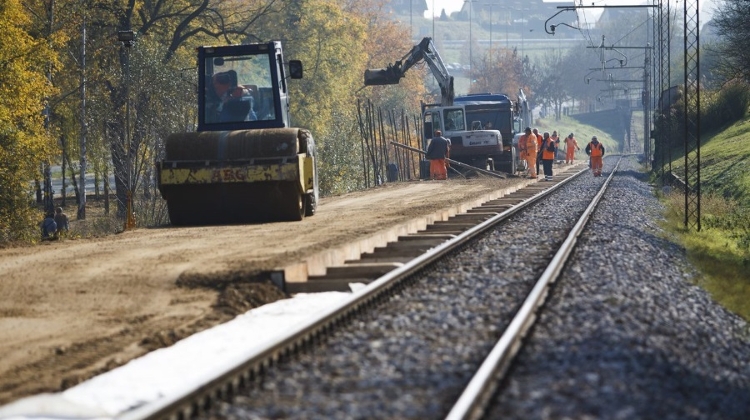 The European Commission on Friday said it will invest 193 million euros from the Cohesion Fund in the reconstruction and modernisation of the 123 kilometre railway line between Székesfehérvár and Keszthely around Lake Balaton in western Hungary.

The project is planned to be completed by April 2019. “By enhancing transport infrastructure, this project will offer better services for thousands of travellers using the railway line every day.

This will bring many advantages for the economy and tourism in the Balaton region,” the commissioner said. The first stage of the reconstruction of the Budapest-Keszthely railway line, the 53km section between Szántód-Kőröshegy and Balatonszentgyörgy, has already been completed and was opened to traffic on June 14.