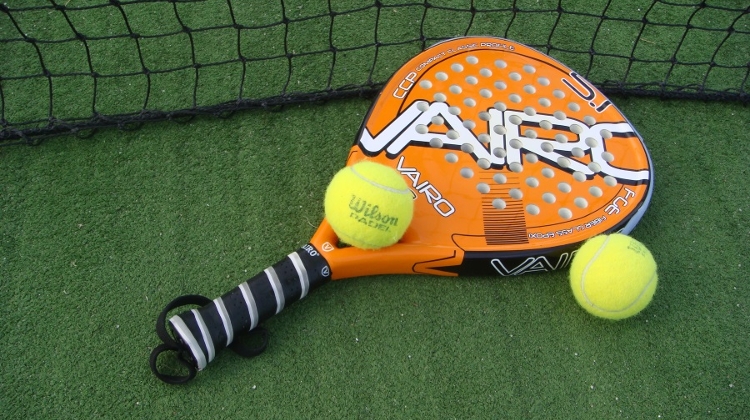 Fans of padel, a hybrid of tennis and squash, can now enjoy their favorite sport in Hűvösvölgy, in Buda’s District 2.

The Premier Padel Club (PPC) opened its doors in June in the M.E.S.E. sports center at Vadaskerti u. 1-3, with three courts purpose built by Spanish firm PadelGalis.

The facility was opened by Krisztián Kulcsár, president of the Hungarian Olympic Committee, with the first guests including a string of Hungarian celebrities, such as actress Szonja Oroszlán and motorcycle racer Gábor Talmácsi.

Péter Kerekes, the padel club’s director, was optimistic about the sport gaining a foothold in the country.

“Padel’s popularity is on the rise worldwide, with almost 15 million players globally. We hope that it will become a well-liked sport in Hungary as well,” he said.

PPC also offers training with Diego Huber González, a first-class padel player, champion of the Canary Islands, and certified trainer of the Argentinian Padel Association. The sport, invented in 1969 in Mexico, is played in pairs, on a 10 x 20-meter “mini tennis court” which is surrounded by glass walls and fences.

Further information is available in both Hungarian and English here.