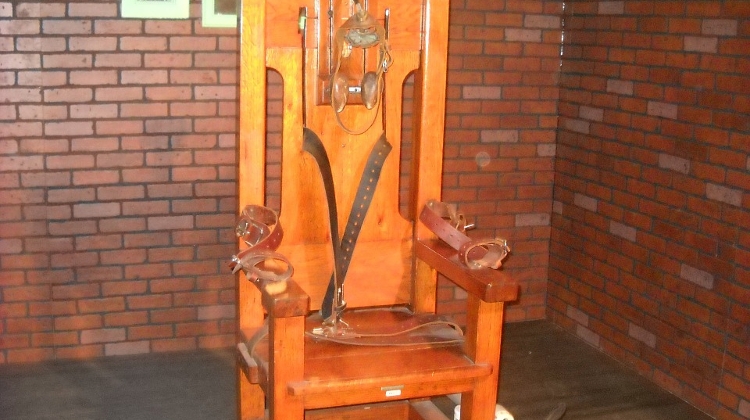 Hungary’s new radical party, Mi Hazánk (Our Homeland), on Thursday said it was in favour of restoring capital punishment and introducing imprisonment abroad to ease overcrowding, the leader of the party said.

Mi Hazánk recently split from the Jobbik party, a formerly radical nationalist party that has moved towards the centre.

According to the latest Nézőpont poll, its support is no higher than 1% of the electorate. Its leader, László Toroczkai, told a press conference that the two proposals received almost unanimous backing by 20,000 respondents to a public survey the party conducted last week.

Crimes against vulnerable members of society such as children and the elderly should be treated as capital offenses, he said, insisting that “science” had proven “the deterrent effect” of the death penalty.

He also raised the idea of getting Russia to host Hungarian prisoners for a daily fee. It costs 8,000-9,000 forints (EUR 25-28) to house a prisoner in Hungary while in Russia the equivalent cost is 2,000 forints, he said.

He noted that Belgium had introduced a similar scheme and rented space for inmates in Dutch prisons. Hungary tops prison overcrowding figures in Europe, followed by Belgium, he added.

Toroczkai insisted that the rights of victims outweighed those of inmates when asked about the human-rights aspects of the issue.