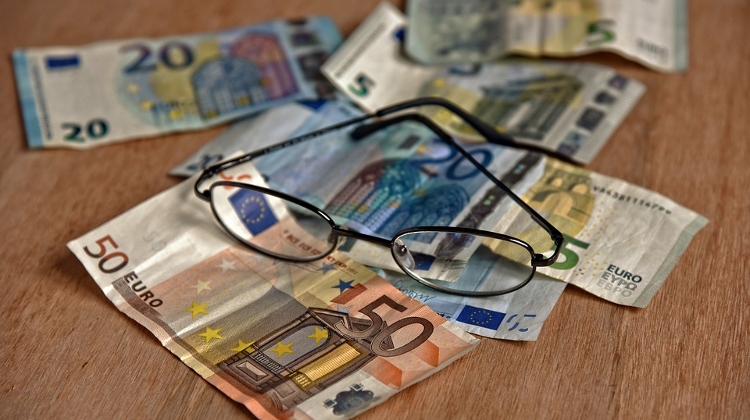 The Socialist Party has called for employers, unions and parliamentary parties to sit down for talks on Hungary’s adoption of the euro.

He said the government had a duty to discuss the potential introduction of the single currency with members of society. Hungary must not miss out on joining the euro zone, Ujhelyi said, adding that the government should consider the opinions of unions and employers on the matter.

He noted that Slovakia and Slovenia were already euro-zone members and that Bulgaria has also applied to join. Ujhelyi said his party would propose a schedule for the trilateral talks in early September.