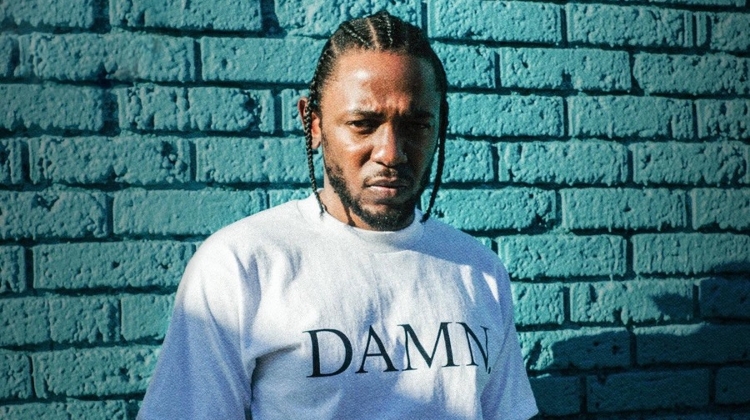 Kendrick Lamar Duckworth is an American rapper, singer, songwriter, and record producer. By the time he released his first studio album in 2011, he had amassed a large online following and collaborated with several prominent hip hop artists, including The Game, Busta Rhymes, and Snoop Dogg.

It debuted at number two on the US Billboard 200 chart and was later certified platinum by the RIAA. The record contained the top 40 singles "Swimming Pools (Drank)", "Bitch, Don't Kill My Vibe", and "Poetic Justice". It was nominated for Album of the Year and Best Rap Album at the 56th Grammy Awards.

Lamar has received a number of accolades over the course of his career, including twelve Grammy Awards. Time named him one of the 100 most influential people in the world in 2016.