EUR 200M Water Development Fund To Be Set Up 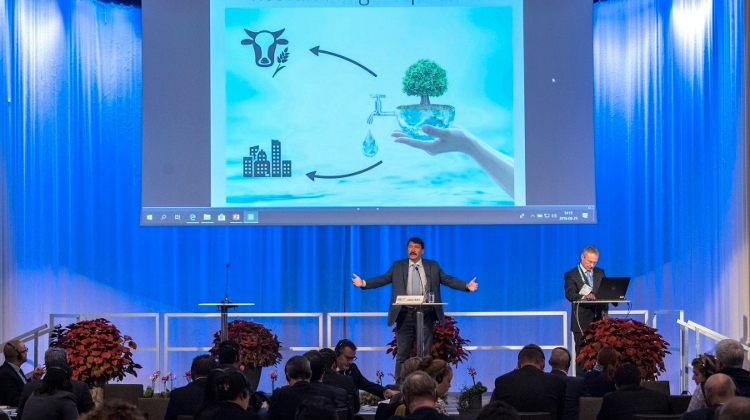 The fund is aimed at aiding the implementation of technological innovations, Áder said in his speech. It will raise efficiency in infrastructure development by cutting the time for executing projects and boosting the return on investments, he said.

Commenting on a report of the UN Water group, Áder backed the body’s call to triple the annual funding for water investment of about 200 million dollars a year. The move would be necessary to stop the looming water crisis, he said.

Áder said a new approach would also be needed “to incorporate the value of water into policy and financial decisions”.

“Prevention is much more important than damage control,” he added. The president said the most water-dependent sector is agriculture and highlighted a Hungarian innovation which improves the water balance of soil, reducing draught damage and pollution.

He noted the Eindhoven biological water purification plant which was built in Dutch-Hungarian cooperation. Its investment and operating costs are about 25-30% smaller than those of an average plant, he said.