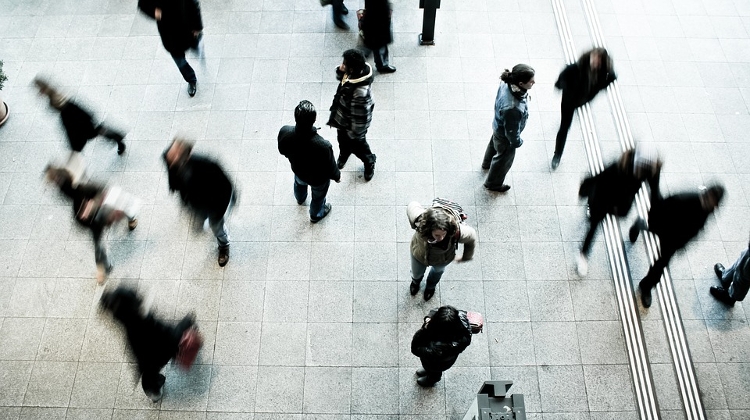 Hungary’s population decline slowed in the first six months of the year compared with the same period in 2017 as both the number of births and the number of deaths decreased, the Central Statistical Office (KSH) reported.

The decline in births and the even greater drop in the death rate means that the rate of natural population decline was down 6.3% compared with the same period in 2017.