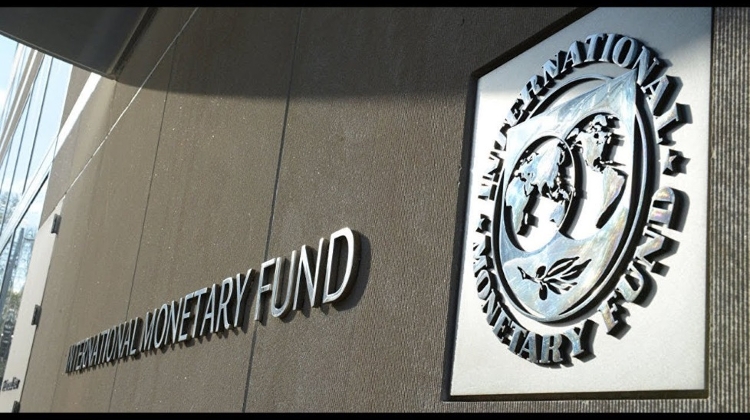 The International Monetary Fund (IMF) recommended Hungary do more to reduce state debt as well as phase out sectoral taxes and undertake structural reforms to improve productivity in a staff report issued about six weeks after a visit to Budapest as part of regular Article IV consultations.

The IMF staff acknowledged Hungary’s strong economic growth and favourable fiscal outcomes in an appraisal in the report, but said state debt relative to GDP has “come down only to a limited extent”, reiterating points made in a statement issued after the mission left Budapest late in June.

“With economic expansion well entrenched, now is the time to do more to reduce fiscal vulnerabilities and create space for policy to be able to react again when new shocks hit.

Rebalancing the policy mix and advancing structural reforms would also help moderate the reduction of the external current account surplus that is being driven by the strong domestic demand,” the staff said.

The staff advised a set of “growthfriendly fiscal measures” that would achieve smaller deficits starting in the second half of 2018 and continuing over the medium term.

The staff welcomed the establishment of the Competitiveness Council, a body of business leaders and experts established to make recommendations to the government, and the implementation of some of those recommendations.

To further improve the business environment, the staff said it is important to make more progress in addressing challenges in the areas of obtaining construction permits and electricity connection, ease of paying taxes, and perceived corruption, as well as level the playing field for all investors by reducing red tape and simplifying the regulatory environment.

The staff recommended holding the next Article IV consultation on the standard twelve-month cycle.