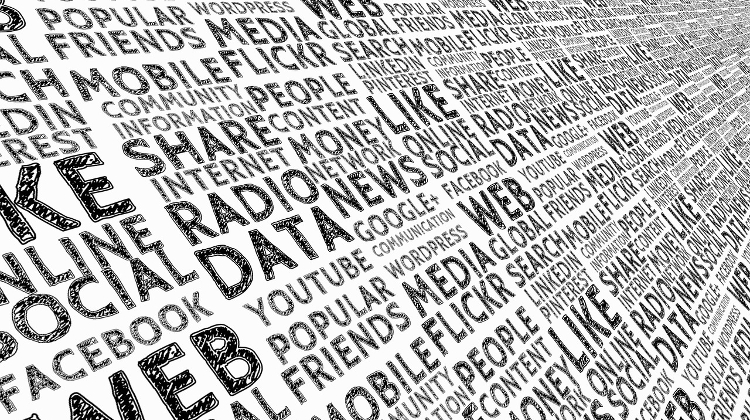 The state has provided more than 100,000,000 forints (EUR 309,000) to the central Hungarian town of Jászfényszaru so that its 2,200 households and local public institutions have access to a new internet network that operates at speeds of up to 250 Mbps.

Invitel Zrt. has built the optical network Jászfényszaru in the past year, offering service packages of 250 Mbps.

Balázs Károly Solymár, the deputy state secretary for infocommunications at the ministry of innovation and technology, told a press conference on Thursday that the government wants every household in Hungary to have internet access with bandwidth of at least 30 Mbps by the end of the year.

This would put Hungary two years ahead of the deadline set by the European Union, he said, adding that Hungarians would become “the winners of digitisation”, thereby making the country more competitive.