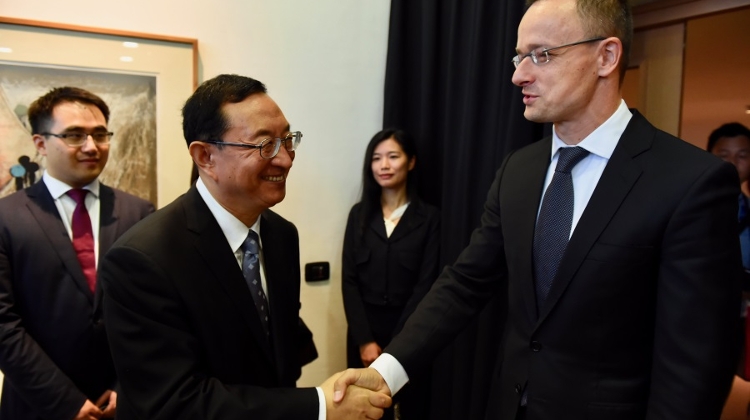 Tourism is adding more and more to Hungary’s GDP, Péter Szijjártó, the foreign affairs and trade minister, said on the sidelines of the Dubrovnik ministerial conference on cooperation between China and 16 central and eastern European countries.

It is therefore in Hungary’s economic interest to increase its tourist turnover perpetually, he added. This growth should be linked to countries from which tourists are high-spending, and the Chinese are among the most affluent tourists in the world, he said on Wednesday, adding that last year Chinese tourists spent 258 billion US dollars worldwide.

China’s national tourism agency has set up its central European regional centre in Budapest, which also hosts the 16+1 co-operation centre.

Further, visa applications can be made in 14 Chinese cities and permits for travel to Hungary are released within 48 hours, the minister added.

Szijjártó noted the importance of continually developing transport connections between the two countries in order to boost tourist numbers.

Next summer, besides a Budapest-Beijing direct flight, another China-Hungary flight corridor will be established, he said. “We have reached the final phase of negotiations with China Eastern Airlines on the establishment of a Shanghai-Budapest direct airline connection,” he said.

He added that it is important that Chinese tourism to Hungary should not only target Budapest, but also Lake Balaton, the wine regions and various thermal baths around the country.