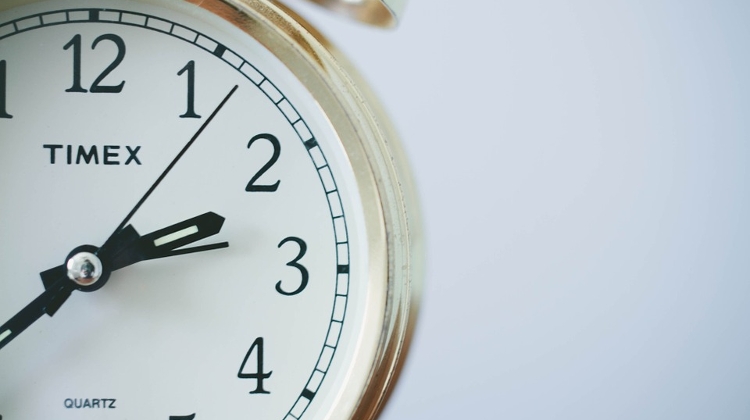 The conservative Jobbik party has called on the Hungarian government to support its proposal to abolish the semi-annual clock-change to daylight-saving time (DST).

Meanwhile, an EU poll has shown that 80% of the bloc’s citizens support scrapping the current practice of resetting the clocks every spring and autumn, and EC President Jean-Claude Juncker also called for it last Friday, he said.

The economic benefits of the current system to adjust to changes in daylight have become negligible, while its impact on public health is severe, Kepli insisted.