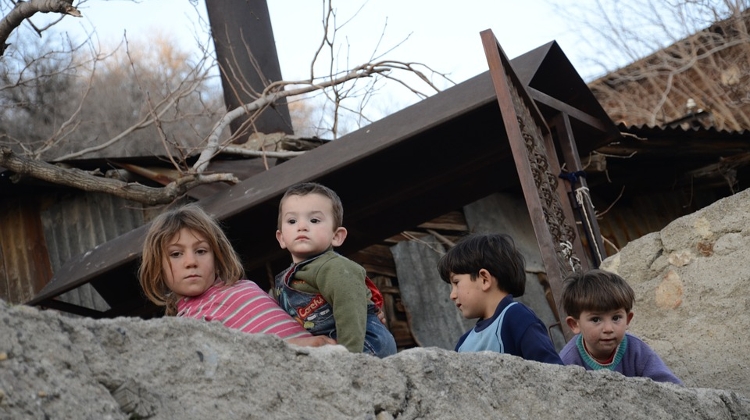 The opposition Socialists claim the government is trying to cover up “severe poverty” and growing regional inequalities by falsifying economic statistics.

Speaking at a press conference in Budapest over the weekend, Socialist MP Ildikó Borbély Bangó said earlier governments published poverty indicators every autumn until 2014. However, the Fidesz cabinet has not released data about the poverty situation since 2015 and stopped calculating minimum subsistence level data from the following year, she added.

Children, young people, single-parent families, the jobless and the Roma are the worst hit by poverty, she said. But the prime minister refuses to talk about child poverty, the housing crisis, the poverty of pensioners, the health care crisis and emigration, she added.

In the poorest areas of the country, per capita monthly income remains below 47,000 forints (EUR 145), and the difference between average net wages in the capital and Borsod County in northern Hungary is more than 110,000 forints, she said.

The Socialist politician added that in-work poverty has also increased, with one in ten employees forced to live in poverty.