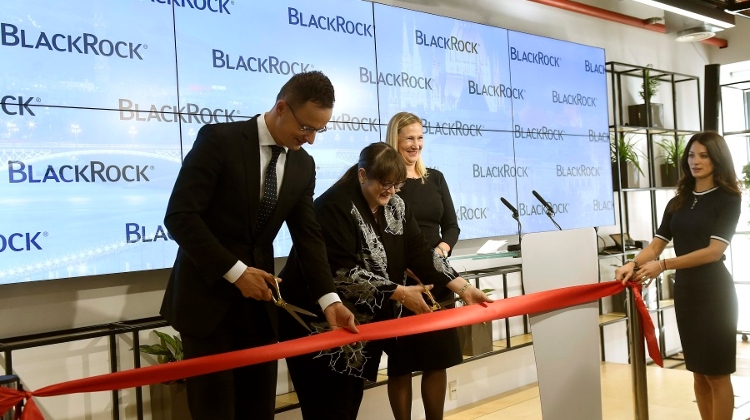 US investment manager BlackRock inaugurated an innovation centre in Budapest on Thursday.

Minister of Foreign Affairs and Trade Péter Szijjártó praised the company for employing Hungarian professionals to develop its financial and business technology, its marketing strategy and its client data management system.

The investment project has contributed to making centres of innovation, service and excellence become the second most important sector in Hungary after the car industry, he said. The BlackRock investment project also proves that international investors view Hungary as a prime location, he added.

Companies that provide the highest value-added and use state-of-the-art technologies find the environment is beneficial not only for production but also for high-level development, he added.

Work opportunities available in Hungary will be presented in London and New York with the participation of BlackRock and others this year, he added.