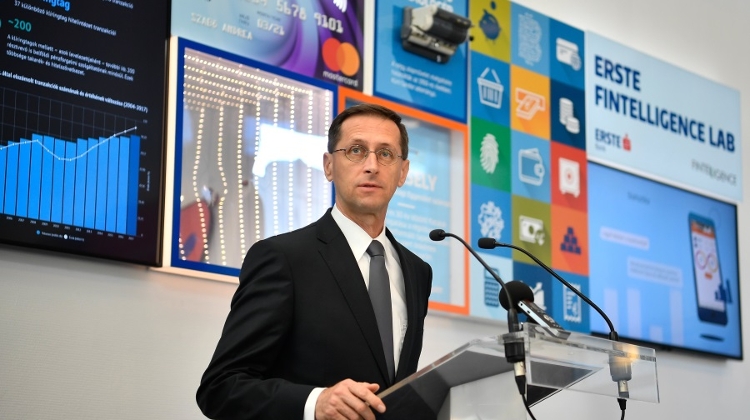 Finance Minister Mihály Varga inaugurated a financial laboratory at the University of Debrecen, in eastern Hungary, funded jointly by the Hungarian government and Erste Bank.

The new laboratory is part of the Fintelligence Financial Education Network. Promoting financial literacy of citizens is an important social and economic interest, Varga said at the inauguration.

The government’s national strategy between 2017 and 2023 also serves this purpose, he said.

Levente Kovács of the Hungarian Banking Association said that after Debrecen and the north-eastern city of Miskolc, similar institutions are planned in Budapest, the southern cities of Pécs and Szeged, and in Cluj (Kolozsvár), Romania.