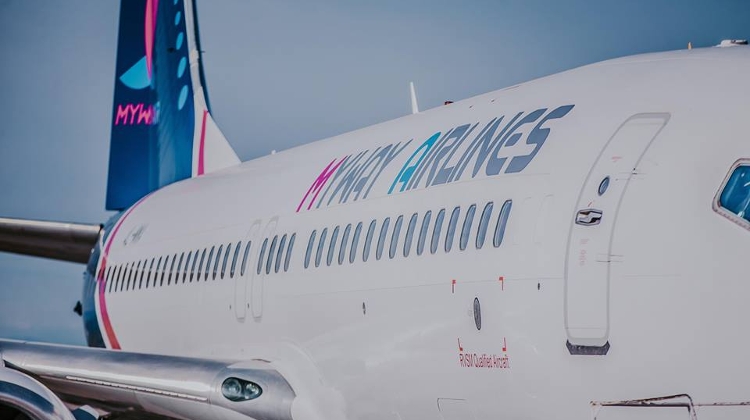 MyWay will fly between the two capital cities three times a week in the winter season starting October 28, it said.

EasyJet will launch flights to London Southend and Manchester twice a week.

Wizz Air will fly to Ovda, Israel, and Ryanair to Amman and Marseille, it said.