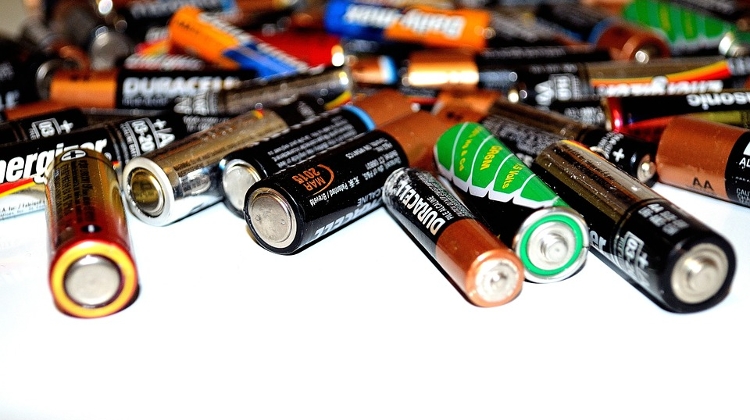 About 53% of spent portable batteries and accumulators in Hungary were collected for recycling in 2016, the third-highest rate in the European Union, data compiled by Eurostat show.

The rate was well over the 45% target set by the EU’s battery directive. Eight member states did not reach the target and five did not report a collection rate, Eurostat said.