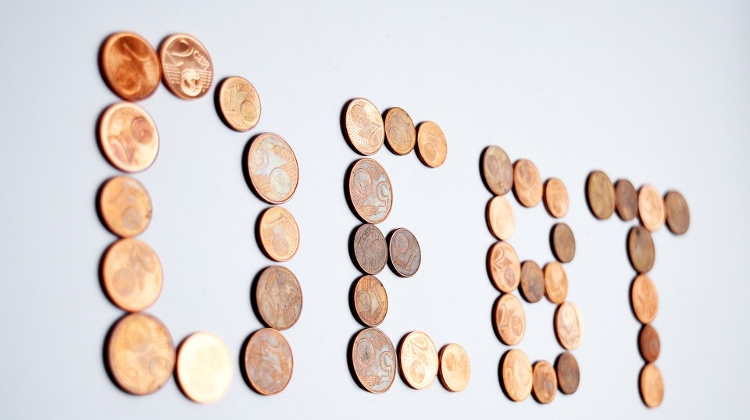 In September alone, the general government had a surplus of 149.8 billion forints, which by and large equalled the sums transferred by the European Commission to the Hungarian central budget that month, the ministry said.

The government continues to project the full-year ESA deficit at 2.4% of GDP as targeted and economic growth over 4%, the ministry said.

As a result of economic performance budget revenues increase, and ensure the stability of the general government parallel with delivering social goals as well as the financing of domestic and EU developments, it said.