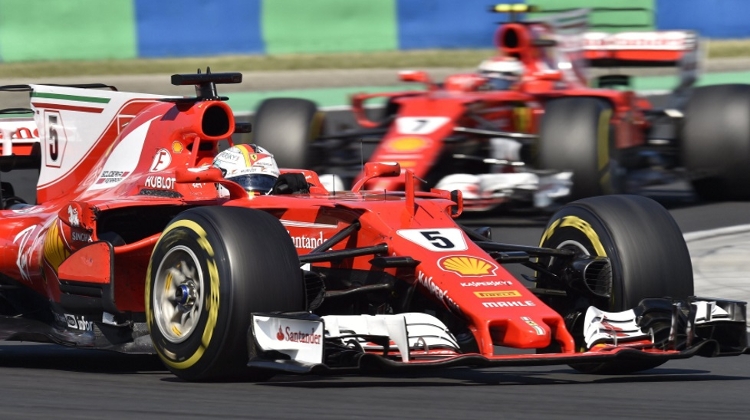 Hungary’s Constitutional Court has annulled an amendment to noise protection regulations near car race tracks, citing breach of the right to a healthy environment.

A judge ruling in a lawsuit brought against the state-owned company running Hungaroring, the venue of the Formula One Hungarian Grand Prix, turned to the top court, which ruled that the amendment raised the threshold for acceptable noise pollution.

According to the Hungarian constitution, legislation must not reduce already acquired levels of environmental protection, the top court stated.