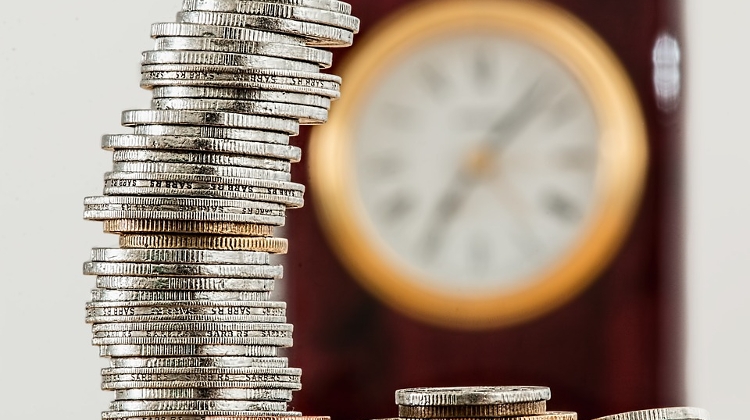 A left-wing columnist lambasts the government for phasing out home savings subsidies. A pro-government commentator welcomes the decision as, in his view, the programme has benefitted banks more than families.

On Monday, the government tabled a bill to phase out home savings subsidies. Under the scheme, which has existed since 1997, the government topped up home buying savings with 30 percent subsidies (up to 72,000 HUF a year) and offered fixed rate mortgages.

The new law came into effect on Wednesday. The government said that the scheme no longer served its original purpose, and the state subsidies helped banks more than home buyers.

In Népszava, Miklós Bonta thinks that the phasing out of the home savings subsidy will harm the interests of Hungarian families.

The left-wing columnist suspects that the government wants to channel state funding to a public home savings fund. Bonta fears that the existing funds will have a hard time to operate without the opportunity to recruit new savers.

The pro-government commentator points out that banks offered no help with the savings at all. He adds that a scheme designed two decades ago was out of sync with current realities, and that it did not help Hungarian families to buy new homes, while it channeled taxpayers money to banks.