Opposition To Turn To Authorities Over Budapest E-Fare System 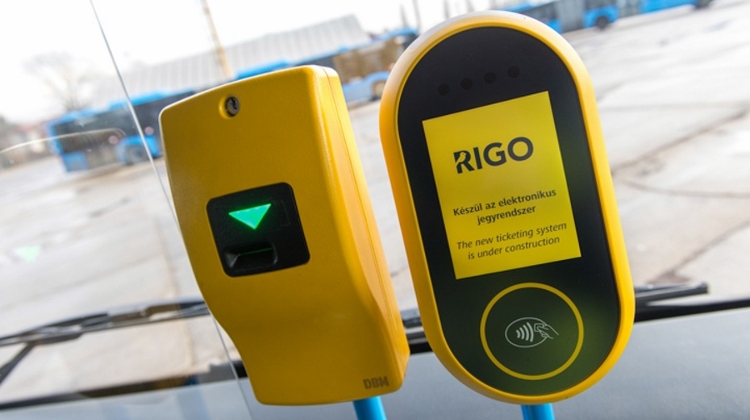 Opposition LMP will turn to authorities concerning delays in the introduction of a unified electronic fare system in Budapest’s public transport network, a municipal lawmaker of the party said.

After ten years of planning, the e-ticketing system should have been put in place in January this year, but the project has still been stalled and it even lacks a target date of introduction, József Gál said.

He also stated concern over spending on the project, noting that Budapest’s municipality had already drawn 5.3 billion forints (EUR 16.2m) from the 17 billion forint EBRD loan it had taken out.

So far only 29 buses and trolleybuses have been equipped with e-ticketing terminals as against the targeted 11,000.

In the meantime, several laws have been amended which would justify redesigning the entire e-fare system, the councillor said.