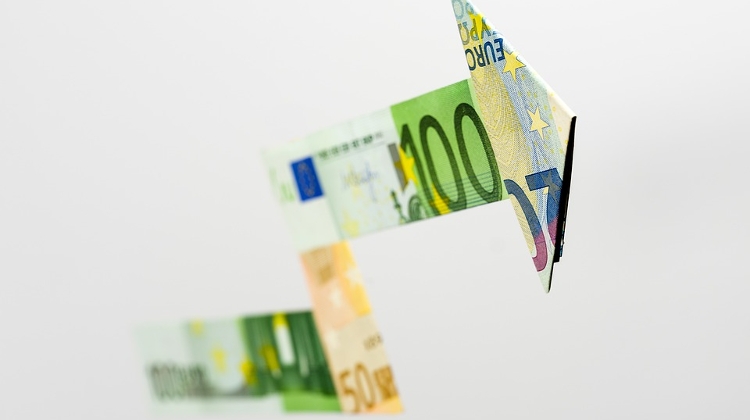 Hungary’s trade surplus came to 268 million euros in September, narrowing by 699 million from the same month a year earlier, a first reading of data released by the Central Statistical Office (KSH) shows.

Trade with other European Union member states accounted for about 82% of exports and 75% of imports.

For the period January-September, the trade surplus came to 4.881 billion euros, dropping by 1.418 billion from the same period a year earlier.