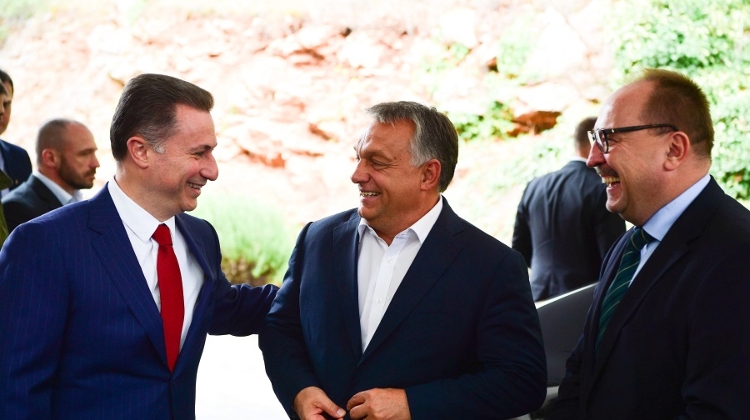 Former Macedonian Prime Minister Nikola Gruevski has submitted an asylum application to the Hungarian authorities, the Prime Minister's Office confirmed in a statement.

Gruevski said on his Facebook page on Tuesday that he was staying in Budapest and had sought political asylum in Hungary.

The Prime Minister’s Office told MTI that Gruevski had filed a declaration of intent to apply for refugee status.

Hungarian authorities allowed the former Macedonian prime minister to submit his asylum application and have his hearing take place at the national immigration and citizenship office’s headquarters for safety reasons, the statement added. The immigration office is handling the asylum procedure in line with Hungarian and international law, it said.

The PM’s Office stressed that Macedonia is a strategic partner and important ally to Hungary.

“Close cooperation between the two countries is an important cornerstone of the development of the Balkan region and Europe’s security,” the statement said.

Hungary’s partnership in international relations is with the Macedonian government, the office said, adding that Hungary therefore had no intention of interfering in the internal affairs of sovereign countries.