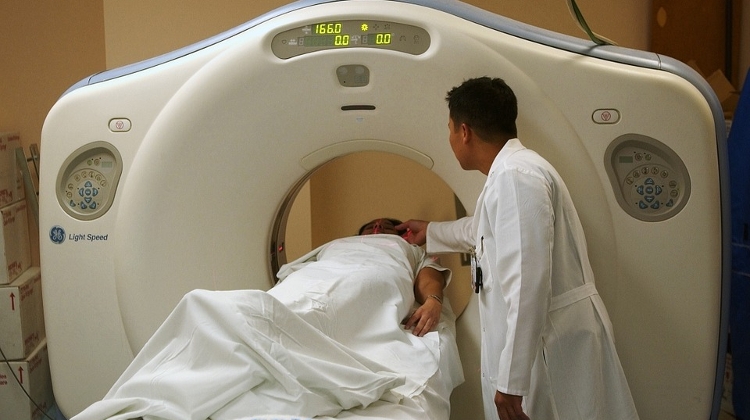 The government will raise trained hospital workers’ wages by 72% over a period of four years and launch a consolidation scheme to tackle hospitals’ debts, the human resources minister said in an interview published in Magyar Idők.

Miklós Kásler said earlier that affected health-care workers will first see their wages increase by 8% from July 2019, then by 14% from January 2020. Wages will increase again by 20% in November of that year and then by another 30% in 2021, he said in November.

He told the paper that since 2010, doctors’ wages had gone up by 150% and trained hospital staff’s wages had doubled. Next to the wage hike, the government also plans housing help to make the profession attractive to young workers, Kásler said.

Regarding the consolidation of hospitals’ financial situation, Kásler said the government aimed for a long-term solution while putting the treatment of all patients first. A financial review of hospitals “cannot go the way as that of a factory”, he added.

He said that after reviewing the finances of the 15 most indebted hospitals, healthcare institutions “will have to get people in a position to supervise them”. The government has also decided to raise the budget of the national health insurance provider by 34 billion forints (EUR 105.2m), Kásler said. He said that the number of doctors and nurses seeking employment abroad had significantly dropped over the past few years.