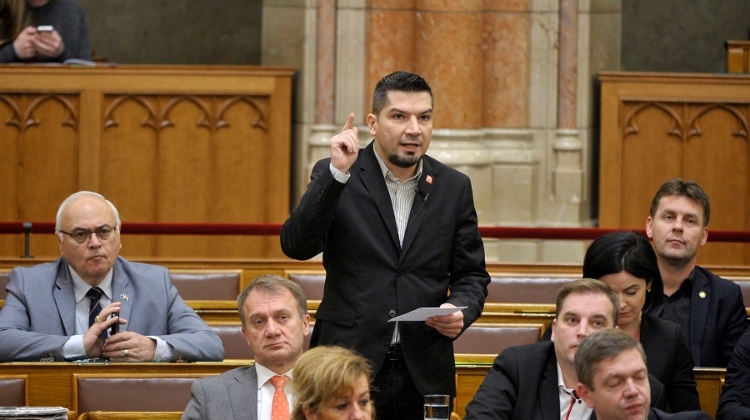 The opposition parties have initiated convening a special session of parliament to discuss how the amendments to the labour code raising the limit of overtime were approved and opposition lawmakers at subsequent demonstrations treated earlier this month, the leftist Democratic Coalition (DK) party told MTI.

The session was initiated by DK, the Socialists, green LMP, Párbeszéd, conservative Jobbik and independent lawmakers, submitting the required 40 signatures to the speaker of parliament.

The initiators said they want to discuss the passage of the “slave law” and other laws on December 12, the “unprecedented punishment” of protesting lawmakers, and why “police stood idly by while physical violence was being committed against opposition MPs.”

Under the house rules, Speaker László Kövér has to convene the special session within eight days, by January 4 at the latest.