Eight Lufthansa Flights From Budapest Cancelled Due To German Strikes 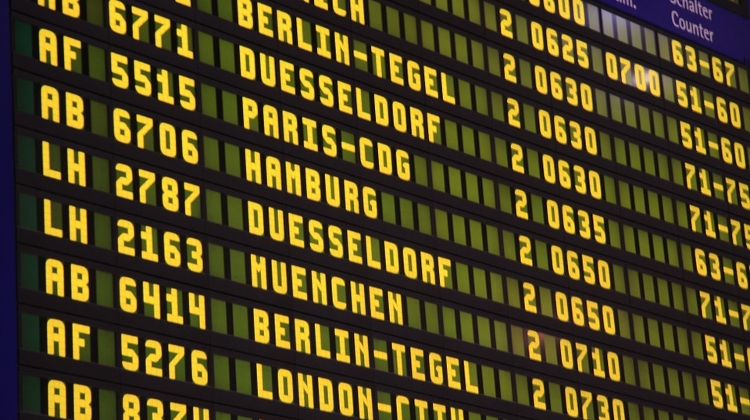 Eight flights from Budapest’s Liszt Ferenc Airport to Germany have been cancelled due to strikes at German airports, the airport’s communications director said. Lufthansa cancelled all flights to Frankfurt and one to Munich, Mihály Hardy said.

A Eurowings flight to Hamburg and a Wizz Air flight to Frankfurt also fell out.

The union is fighting to raise airport control personnel’s wages to 20 euros per hour.