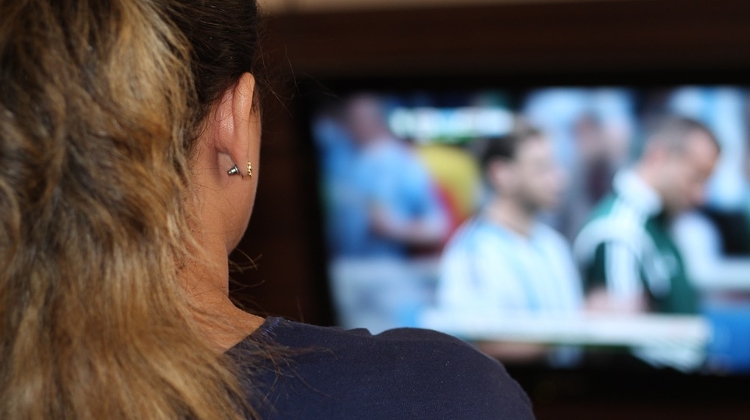 Gábor Liszkay’s Central European Press and Media Foundation will probably take over TV2 following the death of the station’s owner, Andy Vajna, Népszava reports. The change of ownership was on the agenda and Vajna’s death may speed up this process, the source added.

It was a surprise that Vajna did not have to donate TV2 and Rádió 1 to the new right-wing media holding in November, when the foundation swallowed 476 government-friendly media outlets, Népszava writes.

According to a source in the government, the ownership of Rádió 1 will also change.

CEO Dirk Gerkens told TV2 staff in an e-mail that work at the TV2 group continues as normal, despite the death of its owner.

Meanwhile, HírTV CEO Bálint Répássy has told his staff that co-ordination of the activities and operations of HírTV and Echo TV has begun, as decided by Liszkay’s foundation.

Initially technical and production aspects of the news departments will be co-ordinated.

The two TV channels were donated by their owners Lőrincz Mészáros and Gábor Széles to Liszkay’s media conglomerate in November, along with hundreds of other pro-Fidesz publications, websites and radio stations.