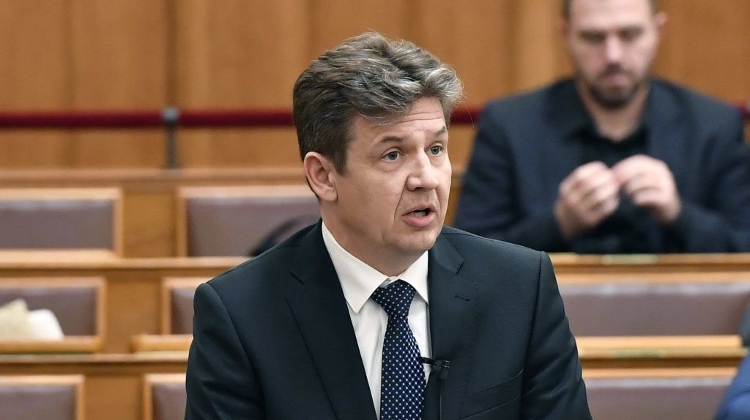 President János Áder has relieved Attila Aszódi, the state secretary for the upgrade of the Paks nuclear power plant, of his post, effective January 15, a resolution published in the official gazette Magyar Közlöny shows.

Aszódi, fired on the recommendation of Prime Minister Viktor Orbán, was appointed in 2017. Between 2014 and 2017, he was a government commissioner in charge of the Paks upgrade.

A minister without portfolio in charge of implementing the Paks upgrade, János Süli, was appointed as commissioner in 2017.

The state of Russia is financing most of the cost of the 12.5 billion euro upgrade of Paks, Hungary’s sole commercial nuclear power plant.