Schwarzenegger Returns To Budapest To Speak At Vajna’s Funeral 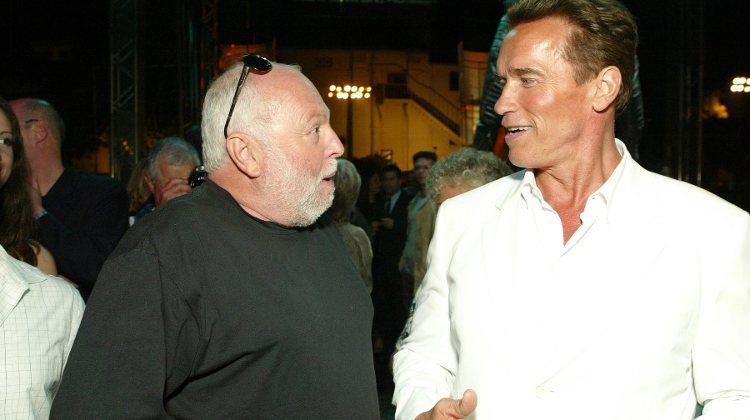 Movie star Arnold Schwarzenegger (Photo courtesy of Northfoto) will return to Budapest as he has been asked to deliver a eulogy at Andy Vajna’s funeral on Thursday.

A good friend of Vajna’s told the tabloid Blikk on Monday that the film producer and the actor were not only good colleagues but very good friends for nearly 30 years.

Vajna and Schwarzenegger got to know one another during the filming of Total Recall in 1990 and their friendship did not fade over the years or the distance.

Schwarzenegger visited Vajna in Hungary several times, most recently last autumn, when he was a guest at Vajna’s Budapest home, where he met Prime Minister Viktor Orbán.

The tabloid said representatives of the government and the film industry will also speak at the funeral.

At the family’s request, the ceremony will not be open to the media.