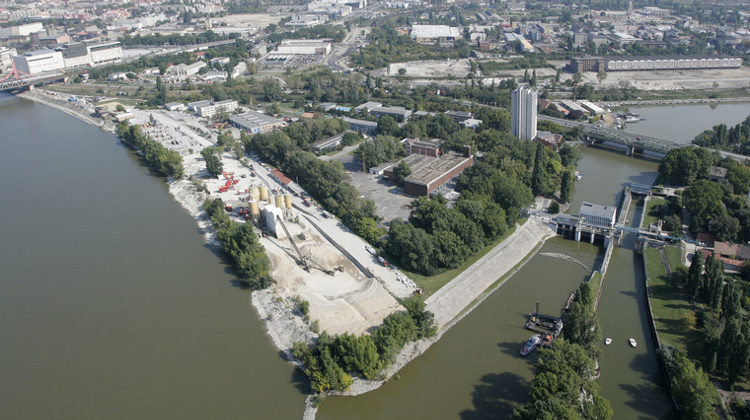 By Anne Zwack: There are people who have been living all their lives in Budapest who have never even been to the Csepel Island. The reasons for this are obscure as the centre of Csepel is ten minutes drive from the Palace of Arts. The island was the first stopping place for the invading Magyars and is called Csepel after Arpad’s groom.

It is true that there are eyesores in Csepel, high rise apartment blocks built after the war and the husks of what were once flourishing factories and commercial enterprises between the wars such as the Weisz Manfred Iron and Steel Works.

Employing 40.000 workers the Weisz Manfreds were the Krupps of Central Europe. So much so, that when the Nazis arrived in Hungary towards the end of the war they offered this prominent Jewish family and their relatives a passage to freedom in a first class train in return for handing over the entire enterprise to the Reich.

Weisz Manfred is one of the prominent Hungarian Jews featured in the exhibit currently outside the synagogue. Now it is a deserted conglomeration of warehouses and artisan workshops, with the old rail tracks which once carried the trucks full of iron ore winding in between.

However, once out of the built up area, Csepel, an island in the Danube 48 kilometres long, has magical stretches of river bank lined with poplar trees and a rural “Maialis” – first of May -  feel about it where you long to picnic on the green grass as in Szinyei Merse’s famous painting. Boats are moored along the banks.

The people living here in the traditional low houses with courtyards have none of the moroseness of urban Budapesters which I find is true of much of the countryside in Hungary.

A good place to start exploring would be Rackeve from the old word Rac meaning Serb and here is the oldest Serb monastery in Hungary built in 1487.

There are spectacular frescoes in this Serb Orthodox church which can be visited by applying to the family living next door.

Also in Rackeve is the “maison de plaisance” of Prince Eugene of Savoy who became lord of the whole island of Csepel after expelling the Turks in 1698.

Designed by Johann Lucas von Hildebrandt, who became a master of Baroque in Vienna, it is an enchanting building when viewed from the exterior but unfortunately inside it underwent restoration back when with a certain retro flair. It is now the Savoyai Mansion Hotel.

There are simple restaurants along the river where I once ate frogs’ legs, although that might be the closest they get to French cuisine, where it is extremely pleasant to sit on a terrace and watch the Danube flowing lazily by. 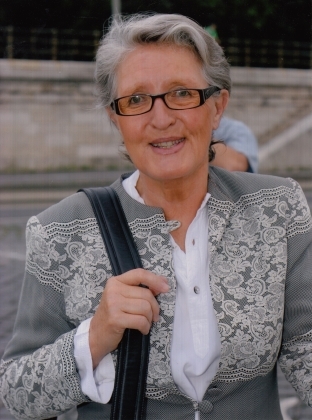 During this time she wrote for many important American publications including the Travel Section of the New York Times, Travel + Leisure and Gourmet Magazine. She currently divides her time between Budapest and Tuscany. Peter and Anne have two children and were married for forty years.

Uniquely Hungary: 'Highway To Hell' On The Danube, By Anne Zwack