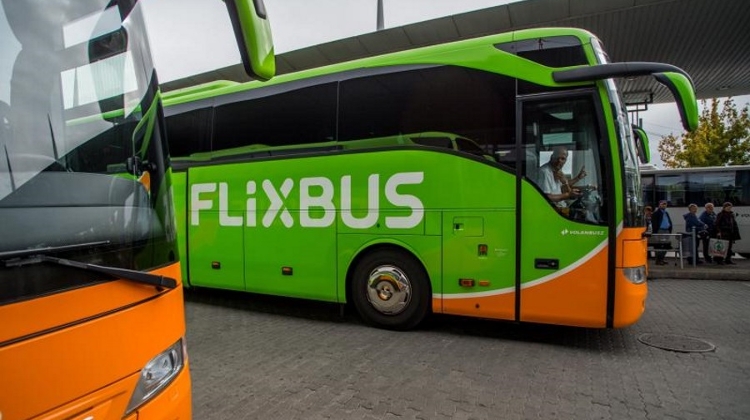 Long-distance coach operator Flixbus has announced expanding its summer route offers, meaning that from June onwards, it will provide daily connections to more than 20 settlements from Hungary, including destinations on the Slovenian coast and in Istria for the first time.

From Budapest, buses may reach the Adriatic coast in seven hours, according to a press release.

Within the newly added set of destinations, the town of Koper in Slovenia will be accessible in the least amount of time, with the route operating during the Pentecost weekend. Flixbus says that there will also be services available to Portorož, another settlement on the 50-kilometer Slovenian coast.

Another novelty in the Flixbus range is the Croatian section of the Istrian peninsula, with travelers now able to take buses to Umag, Poreč, Rovinj, and Pula, in the center of the region.

In the North Adriatic region, Rijeka and Opatija will also be offered for the first time by the company, while trips to Venice and Trieste in Italy will be available for bookings in the summer, as during the rest of the year.

In the summer of 2019, long-distance buses to the Dalmatian coast will travel directly to cities such as Zadar, Split and Dubrovnik, as well as to smaller towns, such as Pakoštane, Pirovac, Vodice, Trogir and Baška Voda, Flixbus says.

"This year, we made our holiday trips bookable earlier than usual, so those looking to plan a holiday can calculate with bus transport from the start of the process," said László Arany, the companyʼs regional managing director.

"There will be nightly shuttle services every day to the seaside destinations, so those who choose the long-distance bus can save on days off and accommodation. We believe that Flixbus offers a realistic alternative to driving."

There will be buses to the beach from three stations in Budapest: Népliget, Kelenföld and Mexikói út. Additionally, the Adriatic will also be directly accessible from Siófok on Lake Balaton.