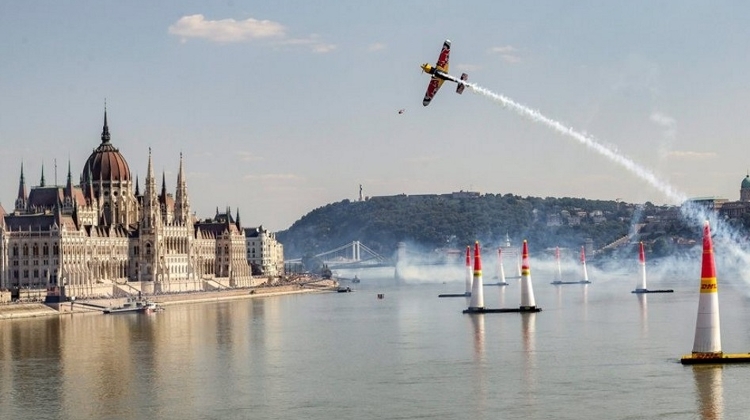 The green opposition LMP party is demanding an explanation from Budapest city leaders as to why Red Bull Air Race tickets are on sale when the event has not yet been granted a public space permit this year.

LMP city councillor József Gál said that answers are expected from Mayor István Tarlós and the head of the city’s proprietary committee. He said he wanted to know on what ground Red Bull started selling tickets before the committee even discussed the matter, and who was involved in any background consultations.

After last year’s event, Tarlós apologised for the “chaos” caused and promised that it would not happen again, Gál said. LMP board member Szabolcs Turcsán said preparations were being made for a “multi-illegal speed race above Budapest”.

Tököl airport, which functions as a base for the annual race, is not eligible for a licence for the event, according to current environmental regulations, he added.