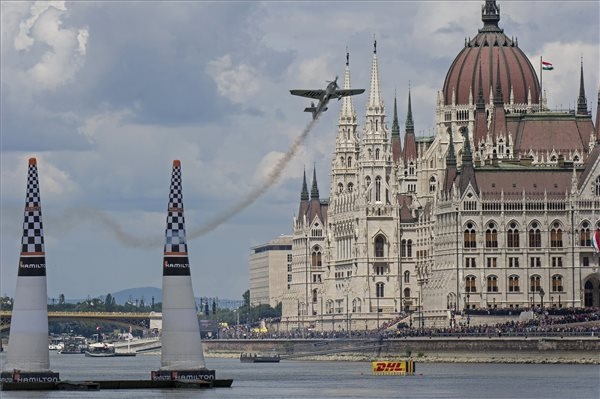 Budapest mayor István Tarlós told state news channel M1 on Monday that he will no longer allow the Red Bull Air Race to take place in the city “under such conditions,” due to the associated noise and disruption.

He apologised to city residents for the disturbances, saying the race caused “scandalous chaos,” as a large area of the city was closed to traffic for a long time, “therefore next year I will veto this race if they want to host it under such conditions,” he said to Index.

Tarlós said he had received so many complaints about noise and the organisers occupied public space for such a long time, that “no matter how successful this event may be, it can not be held in Budapest”.

Unlike the annual Formula One auto race, the city does not have a long-standing contract with organisers of the air race, Index points out.

This year the organisers of the race paid only Ft 13 million for use of the public area.