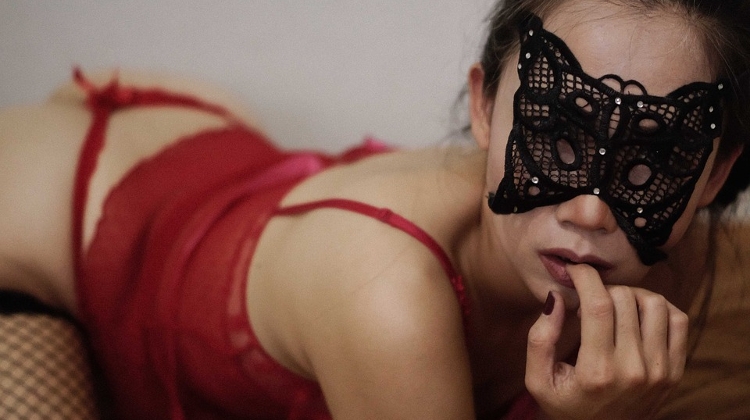 The law protects only those below 18; in the case of adults, it is not taken seriously enough. Therefore, abused women mostly do not turn to the authorities.

For example, victims can even lose their jobs because of a photo or a video uploaded on the Internet – abcug.hu reported.

According to her, even though all victims have to rebuild their lives, which can last for months, she had patients who would have liked to turn to the authorities but they did not take them seriously.

She added that individuals cannot solve this complex problem, but the parliament should accept laws regarding the issue. “A movement is needed in Hungary, too, because victims deserve justice” – she said.

Júlia Sproncz, leader of the Patent Association’s legal aid service confirmed this and said that therefore they can turn to the police only with other claims like harassment or sexual coercion.

She added that, in this respect, Hungary needs such severe laws like Great-Britain introduced before.

Only children are protected at present in Hungary, in such cases perpetrators can be sentenced even for more than 5 years in jail.

Regarding adult women, she does not know any cases in which perpetrators received a sentence to serve in prison. It is almost impossible to delete from everywhere.

The other problem is that when such a photo or video is uploaded on the Internet, it is very hard to delete it permanently.

She added that even Jennifer Lawrence was unable to erase her nude photos stolen from her by hackers during the so-called Fappening-scandal. Victims tend not to turn to the authorities because they do not want police officers and prosecutors to see them on such photos and videos.

Furthermore, most of the times courts confront them with the perpetrators which they want to avoid at all cost. Women are only motivated if they think that they can protect the future partners of their former boyfriend.

Often young women are talked into (videoing sexual) acts by their boyfriends and they allow it because they do not want to lose their partner.

Moreover, there are many people who even comment that it is actually the women who should be blamed, since they agreed to the photos or the videos to be made.

Sári Halász added that the problem is already present at schools where she always emphasizes during sex education classes that no love can be big enough to send nude photos to anybody.