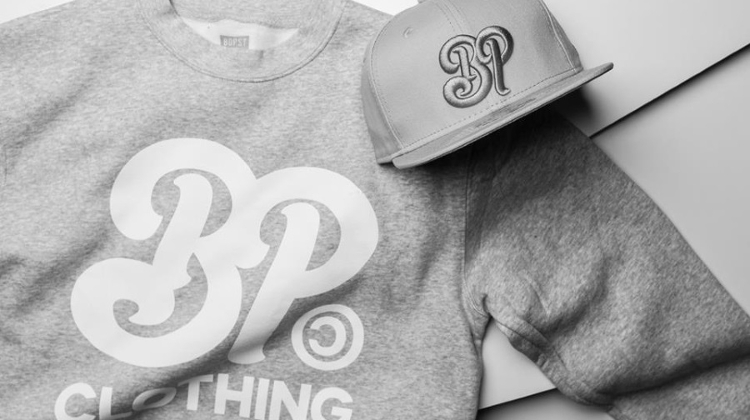 The Hungarian capital can now take great pride in the fact that it has become fashionable to incorporate its name into brands’ monikers, reports the official website of Budapest.

This is the case with numerous catering establishments, and you can also find new brands using Budapest’s name in the fashion and beauty industries. Here's a look at the top few:

BP Shop (pictured on top) is one of the coolest youthful, casual and hip brands to crop up in the past few years. Their garments are must-have items in every trendy youngster’s wardrobe, but you might also be able to spot a few iconic BP caps or T-shirts while browsing the Instagram accounts of international celebrities.

The brand was launched by young entrepreneurs from Budapest and it is safe to say that its roots can be found in the local hip-hop scene. Since then, they have opened shops in various places throughout Budapest (Wesselényi Street, Westend City Center, Árkád Shopping Centre, Hercegprímás Street) and they have gained remarkable fame.

Year by year, they keep boosting their success by launching their limited-edition capsule collections.

They have already collaborated with Disney and Macskafogó (also known as Cat City, an animated cartoon made in the 1980s famous for its biting social criticism) but they have worked together with alternative rock bands as well.

Therefore, if you happen to be in Budapest and you’re in need of a sneaker, a snapback or a nifty Budapest T-shirt, you better check out BP Shop and BDFCKPST. 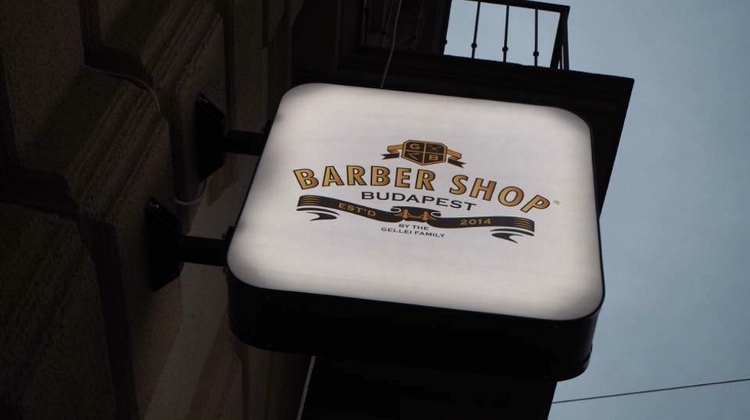 The Australia-based barber profession made its debut in Hungary 2 or 3 years ago, thanks to Budapest Barber Shop’s owners, the Gellei brothers. The two siblings – who have hairdressers in the family on their fathers’ side – moved back home from Melbourne and opened their first shop in Dob Street, located in the heart of District VII.

They take their two golden rules quite seriously: no women and no photos. Their Barber Shops are real “man caves” where there are no taboo subjects, only candid and sometimes saucy stories, high-fives and hearty outbursts of male humour.

Naturally, this is all accompanied by expert barbers who always keep an eye out for current trends and are quick to follow them. Besides cutting hair and trimming beards, these pros also offer curiosities like hair tattoos and hot towel shaves.

Attention! All their shops are extremely busy, so it is highly recommended to make an appointment, online or otherwise. 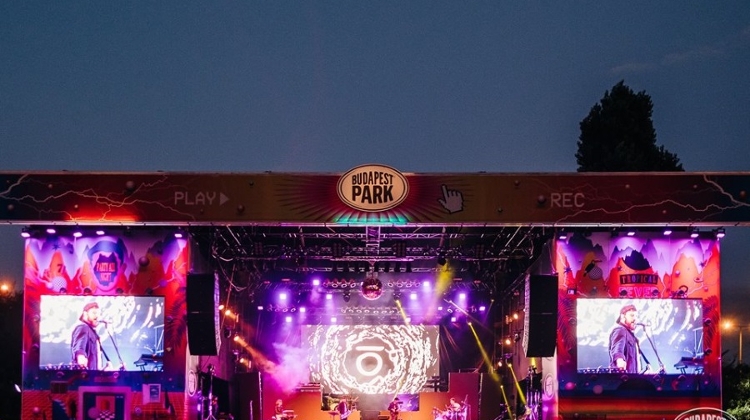 Budapest has become well-known for its all-night parties, pub-crawls and turbulent carousing, and the Hungarian capital certainly lives up to the hype. During winter, people opt for the ruin pubs and the myriad clubs lining the streets.

But in the summertime, the real festival season kicks off in the city centre, in the outskirts and, as a matter of fact, throughout the whole country. It is not the first time that the owners of Hungary’s most famous festival, Sziget, saw a business opportunity in this, prompting them to open Budapest Park right next to Rákóczi Bridge.

Budapest Park is a place where you can leave reality behind, just as their slogan promises. The massive establishment built out of pallets and containers is a perfect concert venue.

Starting from May, it hosts events that sometimes attract thousands of people on a weekly basis. So, if there aren’t any festivals to attend during your visit to Budapest – which would be quite surprising – you definitely should spend an evening at Budapest Park. Spritzers, beer, great concerts – you really can’t go wrong with that formula. 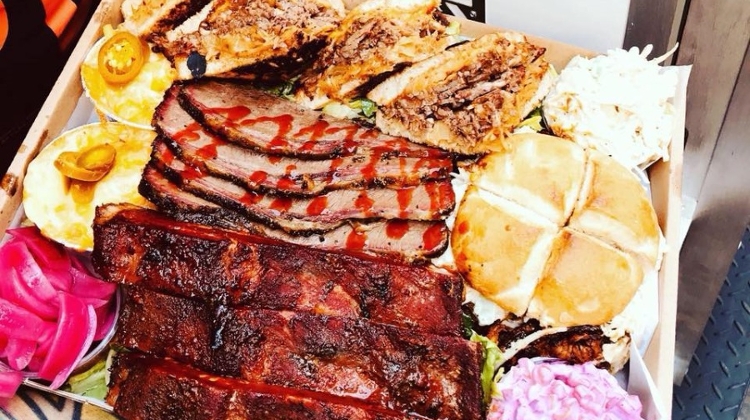 Zsolt Serényi aka the Tattooed Chef is the Hungarian market’s amalgam of Gordon Ramsey and Jamie Oliver. He is charming, an unflinching pro and everything he touches turns to delicious gold.

The chef’s chosen culinary field is BBQ (cooking in hot smoke), which seems to be in its heyday lately. Last year, he opened BP BARbq – his barbecue sanctuary in the city centre – with a good friend of his. The place has since gained a cult status.

Here you can get all the usual favourites from the world of barbecue smokers: both their brisket and their pulled pork sandwich have become instant crowd-pleasers. Heading to BP BARbq is an equally good idea both before or after a party.