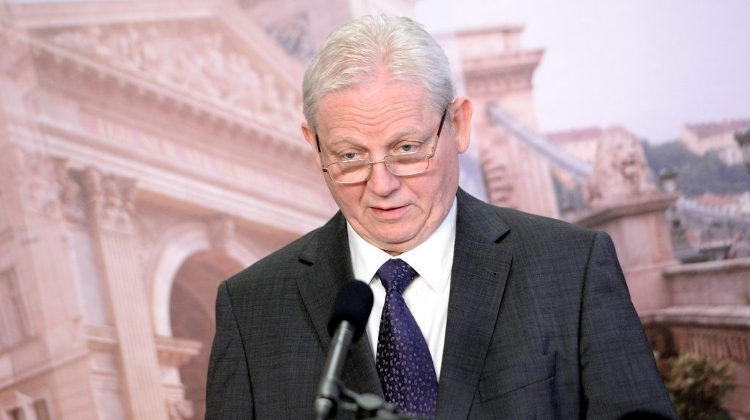 Air traffic authority HungaroControl supports a ban on flights between midnight and 5 a.m., one of the biggest problems for those living near the airport, according to Magyar Nemzet.

Tarlós told the newspaper that the long-term goal is to make sure that cargo and military planes use an airport further away. However, passenger transport cannot cease at Ferihegy, he said.

The cabinet is a full partner in solving the problems caused by planes arriving at and departing from Liszt Ferenc airport, he added.