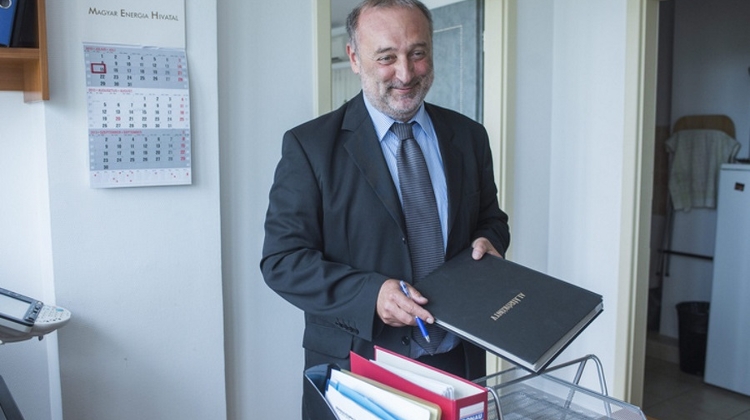 The Energy Office will pay Ft 68 million of public funds to the First District local council so that its president can continue to rent a 101m2 flat in Buda Castle for Ft 42,000 a month, HVG reports on the basis of a proposal it has obtained.

The document reveals that the head of the Energy Office, former Fidesz MP Lajos Dorkota, has been allowed to use the flat worth an estimated Ft 153 million since his appointment in 2013, thanks to the Prime Minister’s Office.

His salary is nearly Ft 3.3 million but the office pays for the favourable Ft 42,000 monthly rent of the flat on Fortuna utca.

The essence of the proposal on the table of the local council is that in return for paying Ft 68 million the Energy Office will have the right to designate the tenant for the council-owned flat.

The PMO has had the right to name a tenant for this office since 1999. The PMO designated Dorkota in 2013 when Prime Minister Viktor Orbán appointed him to run the Energy Office.