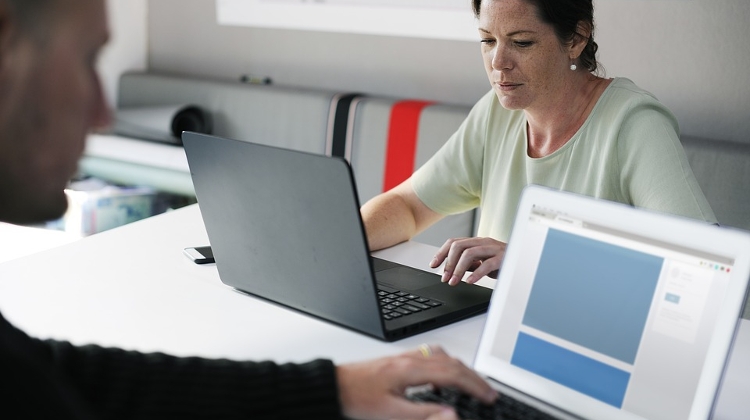 The gap between the average net monthly salary of male and female staff is Ft 50,000-60,000, according to a survey by consultant EMPX Solutions.

The average monthly net wage of a male blue-collar worker was Ft 224,000, compared with Ft 170,000 for women in similar positions.

The survey was based on interviews with 500 employees in manufacturing, commerce, tourism and transport.