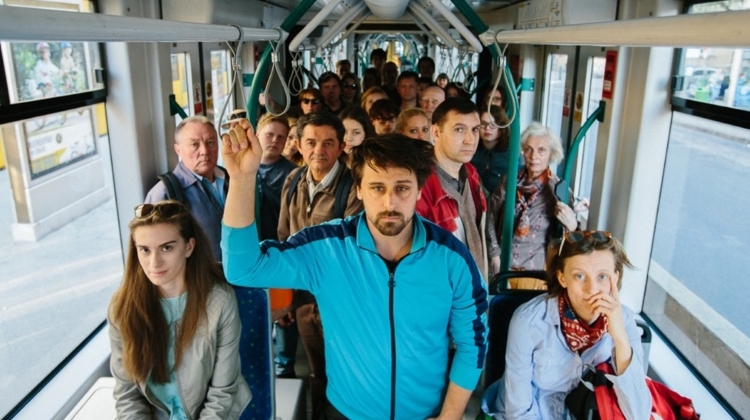 This is the first time that a Hungarian film has won the festival’s main prize.

The movie deals with coming of age, whether our wishes can come true and whether we as children would be satisfied with the adults we have become.

The movie was shown in Hungarian cinemas in December.